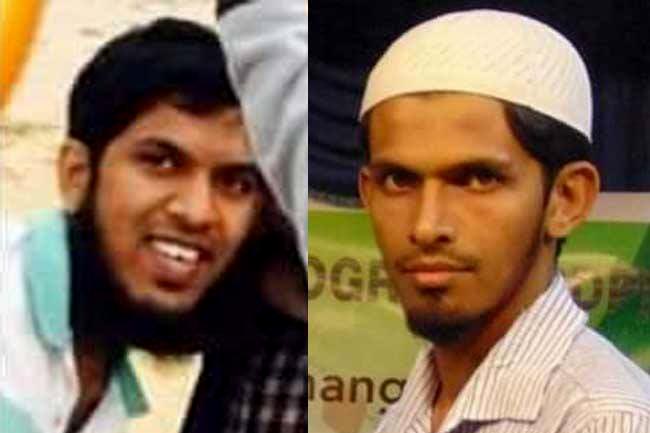 Two main suspects wanted in connection with the Easter Day attack have been arrested at Nawalapitya area, stated the Police.

The suspects have been identified as Mohamed Saadik Abdul Haq and Mohamed Saahid Abdul Haq, according to the Police.

The Special Task Force (STF) and Sri Lanka Army officials made the arrest on a mission based on a tip-off received by the Nawalapitiya Police that the suspects are hiding in a shoe shop belonging to a relative in Gampola area.

Police have also arrested the driver of the van they arrived at Gampola in, the house owner where the van was hidden and the owner of the relevant shoe shop in connection with the incident.

The two arrestees have been handed over to the Criminal Investigation Department (CID) for further investigations.