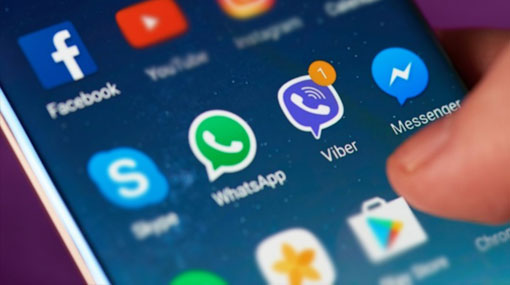 President Maithripala Sirisena has informed the Telecommunications Regulatory Commission to lift the social media ban with immediate effect, which was imposed in the aftermath of the Easter Sunday terror attacks.

Issuing a press release, the Department of Government Information announced this today (30).

The ban was imposed on Facebook, WhatsApp, Viber and YouTube taking into consideration the security concerns which remained high after the carnage carried out by extremist militants on April 21st.

However, the general public is urged to be responsible when sharing information via social media.

President Instructs to Lift... by on Scribd