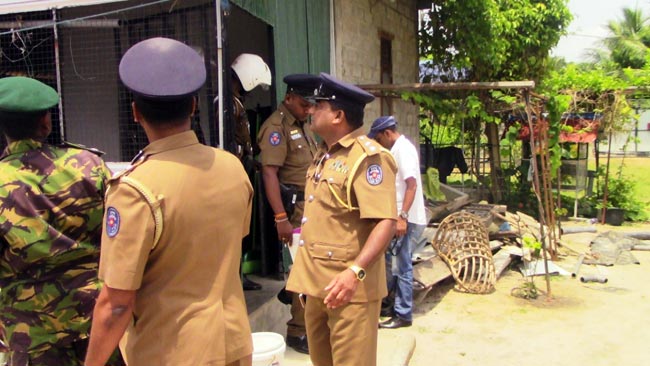 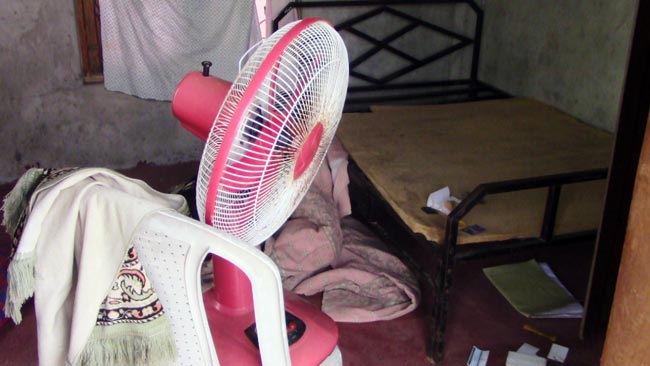 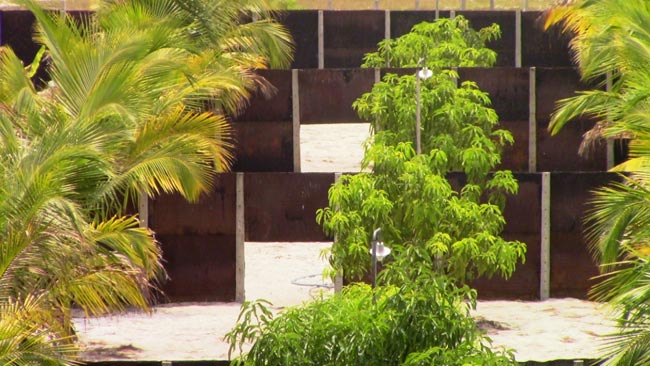 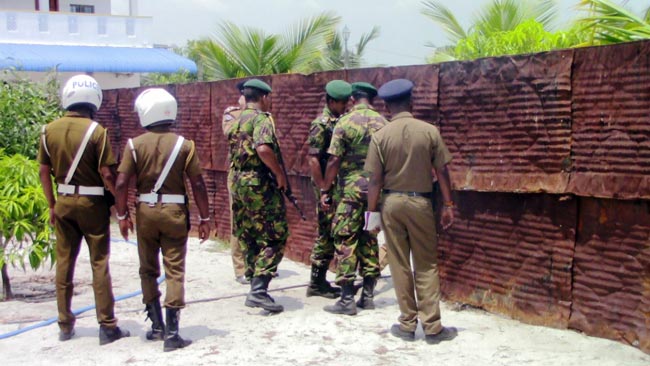 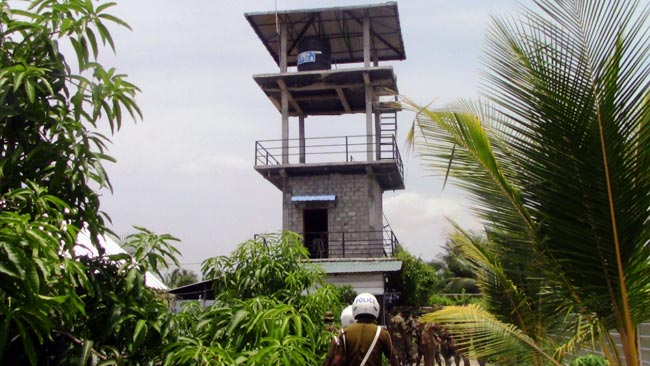 A land plot of 10 acres in Kattankudy alleged to have been a training camp of Zahran Hashim, the ringleader behind the Easter Day attacks has been discovered by the security forces today (05).

It has been revealed that this place had, allegedly, been used for experimenting explosives made by the team led by Zahran Hashim.

Kattankudy Police stated that the owner of the land was arrested with regard.

The land next to the training camp is owned by the cousin of Zahran, who was arrested in Saudi Arabia recently, revealed investigations.

Furthermore, Zahran’s cousin brother Rilwan, who set off a suicide bomb against security forces in Sainthamarudu, had, allegedly, received training at this camp in 2007. Reportedly, he had injured his fingers and an eye from an explosion which had taken place during the training.

It was revealed that training for suicide bombing and manufacturing of explosives have also been carried out in this camp.