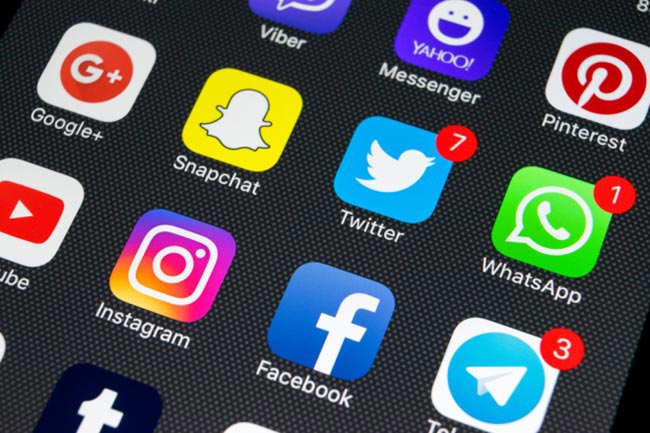 The government has imposed a temporary ban on social media platforms such as Whatsapp and Facebook, stated the Government Information Department.

This measure has been taken owing to the false propaganda carried out by the social media and the unrest which had occurred in several areas yesterday (12).

Police curfew was imposed in the Chilaw, Kuliyapitiya, Bingiriya, and Dummalasuriya police divisions. The curfew in Chilaw was lifted at 4 am today (13) while the curfew in the other 3 areas lasted until 6 am.

Reportedly, the tense situations in the relevant areas have been curtailed by the security forces.