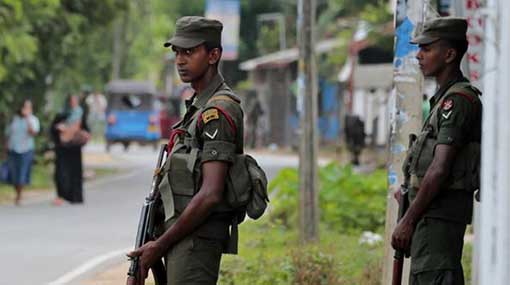 Owing to a tense situation that occurred last night (12), police curfew was imposed in Kuliyapitiya, Bingiriya and Dummalasuriya areas until 6.00 a.m. today (13).

Earlier today, the police curfew was re-imposed from 2.00 pm this afternoon until 6.00 a.m. tomorrow for Kuliyapitiya, Bingiriya and Dummalasuriya areas and in Hettipola as well.

Police curfew was then enforced on Rasnayakapura and Kobeigane police divisions starting from 2.00 p.m. today. It is to be lifted at 4.00 a.m. tomorrow.