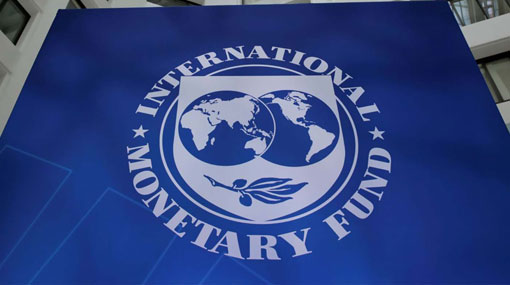 On May 13, 2019, the Executive Board of the International Monetary Fund (IMF) completed the Fifth Review of Sri Lanka’s economic performance under the program supported by an extended arrangement under the Extended Fund Facility (EFF).

Completion of this review, upon the granting of waivers of nonobservance for the end‑December 2018 performance criteria on the primary balance and net official international reserves, makes available SDR 118.5 million (about US$ 164.1 million), bringing total disbursements under the arrangement to SDR 833.73 million (about US$ 1.155 billion). The Executive Board also approved an extension of the arrangement by one additional year, until June 2, 2020, with rephasing of remaining disbursements.

Following the Executive Board’s discussion of the review, Mr. Mitsuhiro Furusawa, Deputy Managing Director and Acting Chair of the Board, issued the following statement:

“We join Executive Directors in extending our condolences to the government and people of Sri Lanka for the loss of life and suffering caused by the recent terror attacks.

“Sustained revenue mobilization is needed to place public debt on a downward path while making space for critical public investment and an expansion of the social safety net under well-defined selection criteria. Strengthening the selection and appraisal process of large-scale investment projects and assessing their fiscal affordability is critical, given Sri Lanka’s high public debt. Stronger fiscal rules and a medium-term debt management strategy will support medium-term fiscal consolidation and debt reduction efforts.

“The authorities should renew their efforts to strengthen SOE governance and transparency, including by advancing a restructuring plan for SriLankan Airlines and completing energy pricing reforms, building on important progress with the implementation of the fuel pricing formula.

“The Central Bank of Sri Lanka should continue to pursue a prudent and data-dependent monetary policy. The amendments to the central bank law will be a major step in the transition to flexible inflation targeting. Efforts to build reserves should be sustained, under greater exchange rate flexibility, to protect the economy against shocks. Harmonizing regulation and supervision of financial institutions, strengthening the macroprudential policy framework, and enhancing the crisis-preparedness toolkit will help further strengthen financial sector stability.