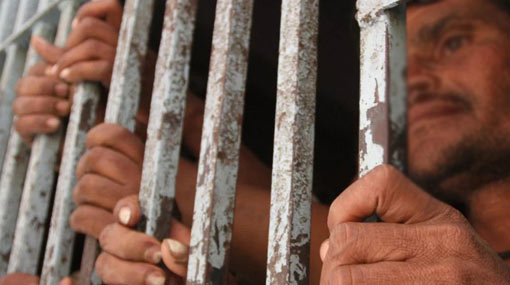 Prisons overcrowded over increase in inmates

An issue regarding the spaces in prisons has arisen with an increase in prison inmates. Reportedly, this is due to the increased number of persons being detained these days.

The number of detainees in many prisons island-wide, including the Colombo remand prison, is reported to have increased greatly.

As a result, it is mentioned that up to four or five inmates have to occupy one prison cell.

Ada Derana inquired Prison Commissioner-General J. W. Tennakoon on the situation. The Commissioner- General daily prisoners are transferred to prisons located out of Colombo as prisons are overcrowded.

Additionally, internal management programs have been implemented within prisons to prevent any conflicts between rival groups, Tennakoon further said.

The suspects detained over the terror acts following the Easter Sunday attacks will be held in separate prisons, added the Commissioner-General.