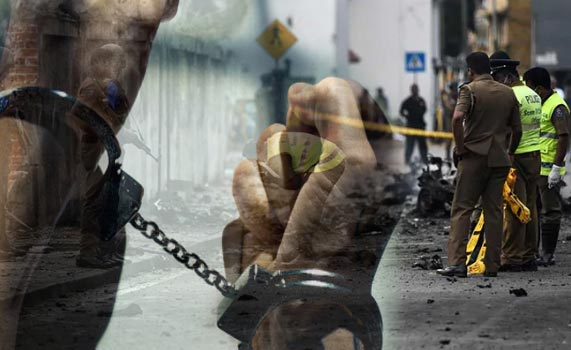 Police have arrested an individual, who is believed to have maintained close links with the Easter Sunday suicide bombers, at Mabola in Wattala.

The suspect, identified as Mohamed Rizwan, was arrested yesterday (15) by the Western Province Intelligence Division based on information received.

He is being detained and further interrogated, the Police Spokesman SP Ruwan Gunasekara told reporters in Colombo.

The suspect is a resident of Mabola, Wattala while several passports found in his possession have also been taken into custody.