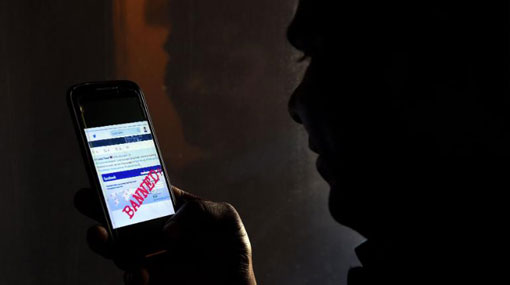 The temporary ban on WhatsApp, Viber and social media platforms including Facebook has been lifted, the Government Information Department confirmed.

The government had temporarily blocked some social media networks and messaging apps, including Facebook and WhatsApp, on Monday (13) owing to acts of violence and unrest in parts of the country.

It said that the decision was taken owing to the false propaganda and rumours spread using social media and to maintain peace after the unrest which had prevailed in several areas on May 12.

Accordingly, the block on Whatsapp, Viber, Facebook, and other social media platforms was lifted a short while ago today four days after the ban was imposed.

Sri Lanka has previously used temporary bans on social media in a bid to deter misinformation and rumours.