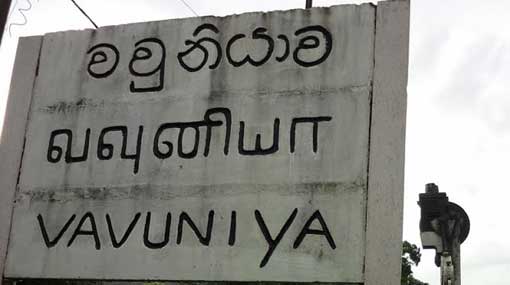 The group of Pakistani deportees were reportedly taken to the community centre on the 17th of May.

The BBC Tamil website reported that these individuals were deported to Sri Lanka owing to the war situation prevailing in Pakistan at present.

The deportees were residing in several areas in Sri Lanka temporarily, however, the owners of the houses in which the deportees were living in had told them to leave following the Easter Sunday attacks.

Ada Derana reporter further stated that funds have been received from the United Nations and the Pakistan government for the support of these deported Pakistanis.

Meanwhile, on April 25th, nearly 600 Pakistani deportees were also taken to a community centre in Nittambuwa area after being told to leave their houses.