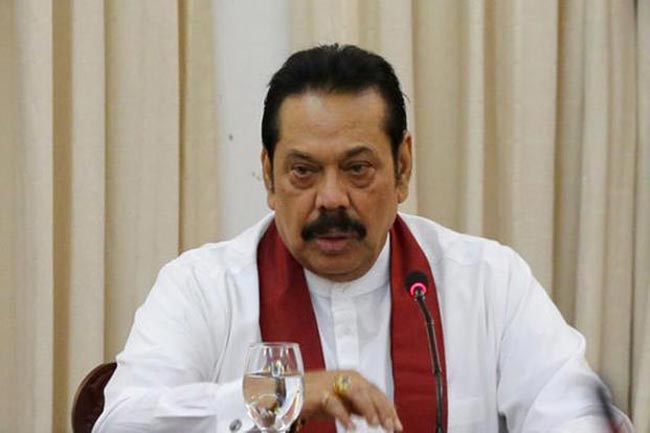 Factors that led to terrorism must be resolved immediately  Mahinda

The Leader of the Opposition Mahinda Rajapaksa says that the factors which led to the new terrorism in the country must be resolved immediately.

The hunt on war heroes, weakening the intelligence are the major factors behind this terrorism, he said.

If the government doesn’t accept these facts and finds solutions, the situation might get even worse, said Rajapaksa.

The international interference has become severe; foreign influences are in the play when appointing persons to some posts, he pointed out.

The Opposition Leader mentioned this to the media following a religious event held at Abayarama VIharaya in Narahenpita.