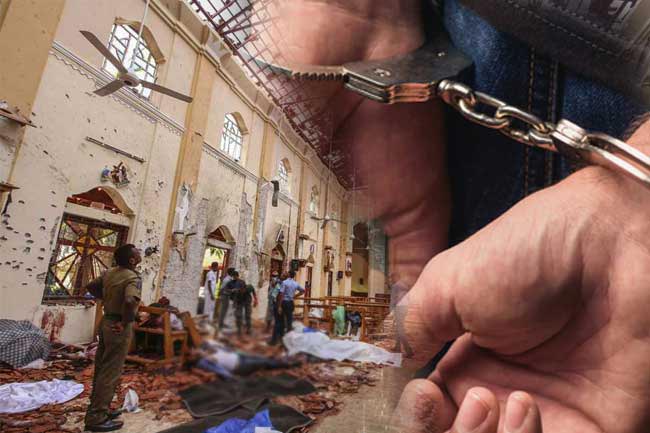 Among the 89 arrestees, 69 are currently under the custody of the Criminal Investigation Department (CID), he said.

Meanwhile, 20 arrested suspects are under the custody of the Terrorism Investigation Division (TID).