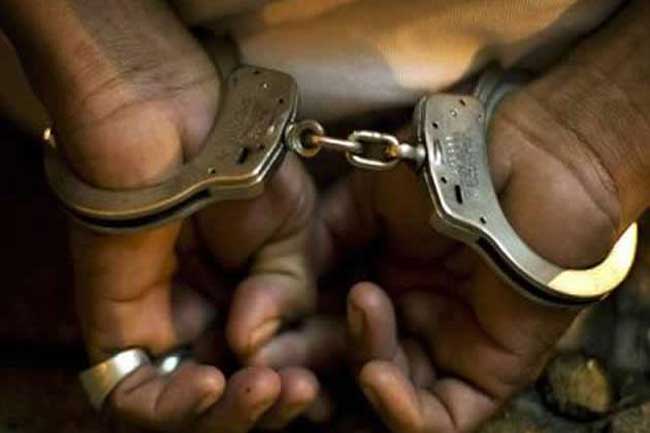 Suspect nabbed with over 2kg heroin near Orugodawatta Flyover

A suspect has been arrested with heroin worth over Rs 20 million near the Flyover at Orugodawatta in the Grandpass police division.

Police said the suspect was arrested based on information received by officers of the Wellawatte anti-vice unit and that a total of 2 kilograms and 150 grams of heroin was found in his possession.

The suspect, Mohamed Raheem Mohamed Roshan, is a 34-year-old resident of Mahabuthgamuwa in Angoda.

Grandpass Police is conducting further reinvestigations into the suspect.