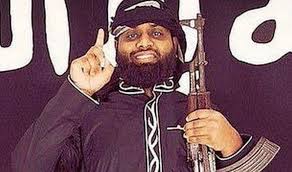 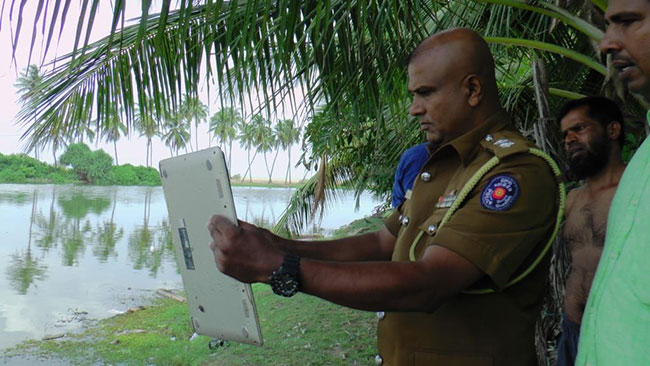 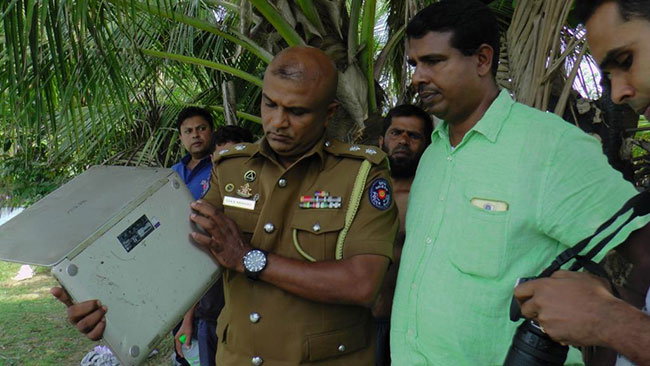 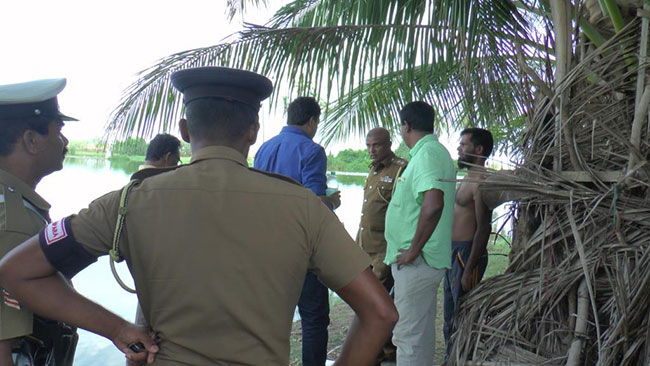 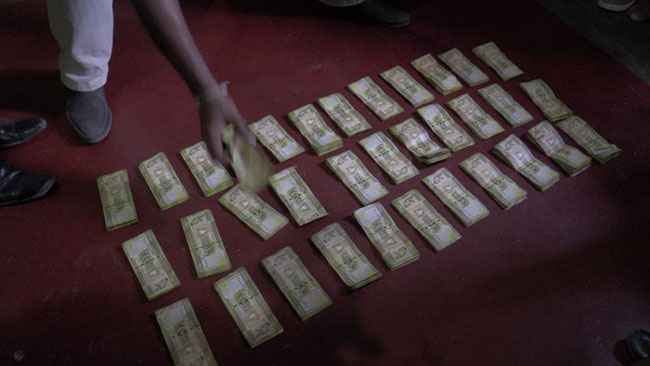 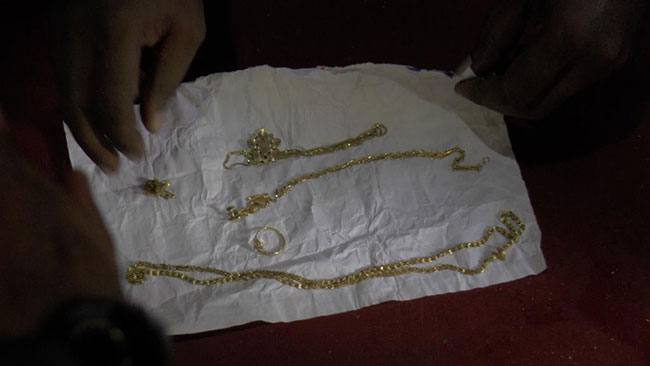 Police have recovered the laptop computer suspected to have been used by Zahran Hashim, the alleged mastermind behind the Easter Sunday terror attacks in Sri Lanka.

Police Spokesman SP Ruwan Gunasekara said that the laptop was found in the Palamunai Lagoon in Akkaraipattu.

Of this cash, police had found Rs 1.5 million two days back while the remaining Rs 3.5 million was discovered today (31), Ada Derana reporter said.

Siyam, who was arrested two weeks ago, is currently being detained and interrogated while the moneys were found based on information extracted from him.

Siyam had reportedly given this sum of cash to his uncle and a portion of the money was found in the pockets of the trousers inside his almirah at home. The rest were found inside a CD player by intelligence officers and Ampara Police officers.

In addition to this, two gold chains, a pair of gold earrings and a gold ring have also been discovered.

Meanwhile the intelligence officers had recovered a laptop computer hidden by Siyam in a lagoon.

Siyam had told investigators that Zahran’s brother Zain had given him the laptop and the cash before the latter blew himself up on May 26.

Zahran’s brother had reportedly asked Siyam to safeguard the computer with utmost care.

Therefore intelligence officers believe that the laptop had been used by Zahran. Investigators are attempting to retrieve the data contained in the computer as they expect it to greatly benefit the ongoing investigations.