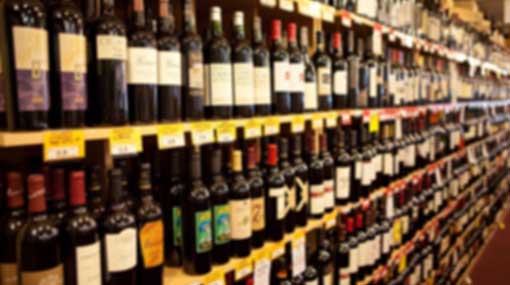 Request to close all liquor stores in the country

The Governor of Central Province Maithri Gunaratne has requested the Commissioner General of Excise to temporarily closed all liquor stores in the country taking into consideration the situation that prevails.

Sending in a letter to the Commissioner General of Excise, the governor has stated that the drunken behaviour of certain individuals has become a hindrance to the ongoing security measures.

Closing down the liquor stores in the country, for the time being, would help bring crackdown on such behaviour and curb undue situations, the governor has further stated.