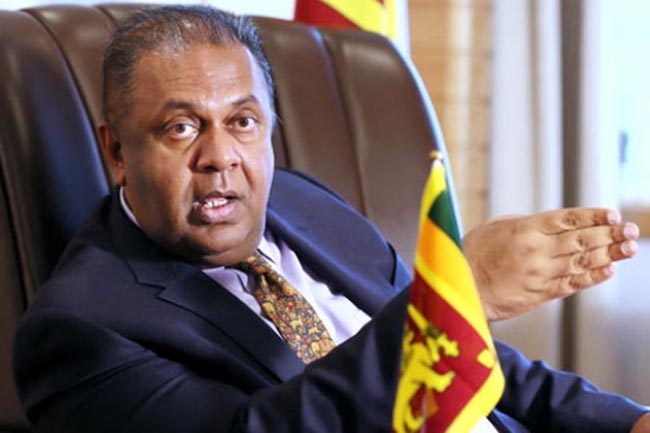 He says that the Cardinal has ‘fanned the flames of hatred and communalism’ by visiting the ‘fasting robed MP Rathana’.

Further, he calls on the Vatican to take note on this matter. He has tagged His Holiness Pope Francis and the Vatican News on his tweet.