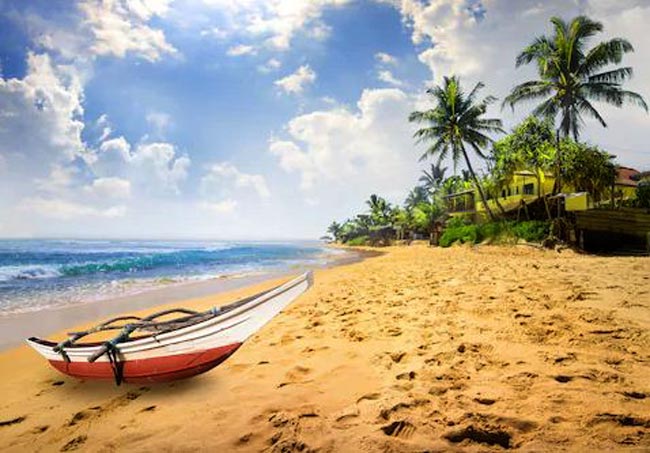 Sri Lanka’s Tourism industry is exploring the possibility of inviting global celebrities to a mega event in the island country this year to promote Sri Lanka as a safe tourist destination following the April 21 terror attacks, the government information department said in a statement here Monday.

Sri Lanka Tourism Promotion Bureau (SLTPB) Chairman Kishu Gomes, quoted in the statement said there had been a request from the stakeholders in the tourism industry to hold such an event in Colombo in order to send out a clear message to the world that Sri Lanka was a safe place to visit.

“We will consider organizing such an event which is appropriate at a time when the destination has to be marketed vigorously. The event is at discussion stage,” Gomes said.

According to official data from the SLTPB, tourist arrivals in May dropped by around 70 percent following the Easter Sunday terror attacks, which killed over 250 people.

However, the number of tourist arrivals has been growing since June with an estimated arrival of around 2,200 visitors per day.

The number of arrivals in May was around 1,300 per day.

Amaratunga said that Sri Lanka is now a safe destination for travel after security forces apprehended at least 98 percent of suspects who were, directly and indirectly, involved in the Easter Sunday attacks.

He said security forces have ensured that further attacks and a radical uprising of this nature will not happen, and Sri Lankans can go back to their normal lives.