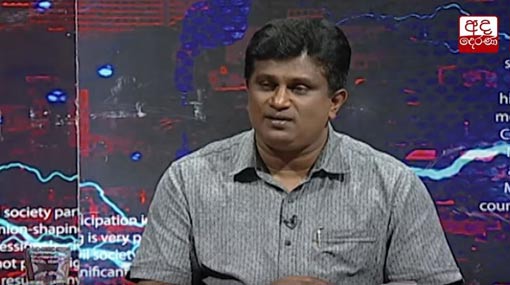 Non-Cabinet Minister of Digital Infrastructure and Information Technology Ajith P. Perera has made an apology to the public over supporting President Maithripala Sirisena to get elected.

The Prime Minister and the President have disregarded the people’s sovereignty and stay divided on their opinions, the no-Cabinet minister complained.

None other than President Sirisena, who had unlawfully sabotaged the prevailing government, is responsible for the terrorist attacks on Easter Sunday, he alleged.

Responding to a question, the non-Cabinet minister said that the President, as the executive of the country, the Minister of Defence and the Minister of Law and Order, is accountable for the incident.