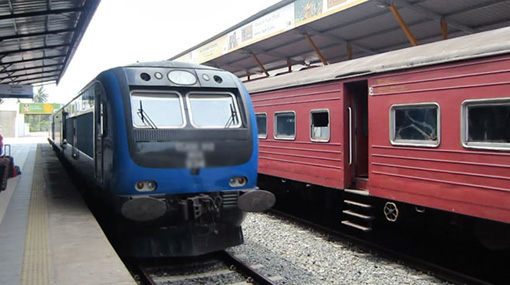 The railway trade unions have decided to temporarily suspend the planned strike action that was set to commence from midnight today (19).

The strike action, which was based on existing salary anomalies in the railway service, was slated to be carried on as the discussions with the authorities had failed.

A discussion on the matter was held with Minister of Transport Arjuna Ranatunga this morning (19). The minister has agreed to schedule a meeting between the railway trade unions and the Finance Minister.

Accordingly, the meeting will be held at the Finance Ministry premises at 2.00 p.m. tomorrow (20).

The railway trade unions stressed that they would proceed with the strike action if tomorrow’s discussion fails to reach a solution.