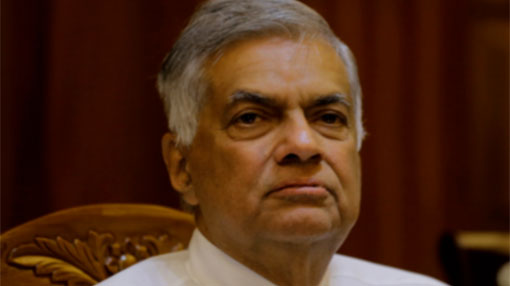 Speaking during an event on Friday, the Pm said that he acquired all the reports from the intelligence services as well as the police and that he also held discussion with them.

However, he stated that today everyone from Zahran’s terrorist group is either arrested or under detention and that “no one is at large”.  He stated that authorities have also arrested a number of other similar groups. “We truly have ensured security today.”

He stated that the parliamentary select committee and the commissions established by the President probing the Easter attacks have brought out the question as to “why we failed to act despite having information?”.

He stated that those lapses “cost us the trust of the people” and they also “lost the trust on security”.

Every member of that gang is detained and action is being launched against them by the Attorney General’s Department, the PM said.

Wickremesinghe said it was all done in just 2 months. Even the officers who came from abroad to assist us with the investigations expressed amazement over how we managed to nab the suspects from such a short time, he said.

“We were able to arrest them in two months and eliminate this threat.”