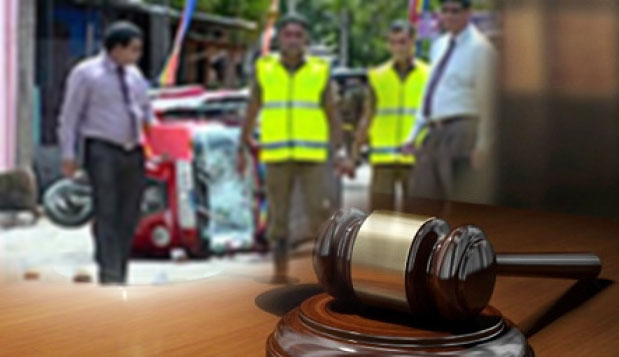 Nine suspects accused over the shooting and killing of 5 persons at Samitpura, Mattakkuliya in 2016 were ordered acquitted and released by the Colombo High Court today (26).

Delivering his verdict, High Court Judge Adithya Patabendi stated that there were serious deficiencies and contradictions in the evidence given by witnesses on behalf of the prosecution and that even the prosecution has admitted this fact.

The Judge stated that there are also serious suspicions pertaining to the police investigations and therefore declared that the prosecution has failed to prove the charges leveled against the defendants beyond reasonable doubt.

Therefore the court ordered the defendants acquitted and released.

Speaking further in open court, the High Court Judge expressed his gratitude to the prosecuting attorney and defence attorneys on being able to end the case, which commenced in January, within just five months.

The Attorney General filed indictments against 9 defendants in connection with the shooting and killing of 5 individuals at Samitpura, Matakkuliya in 2016.