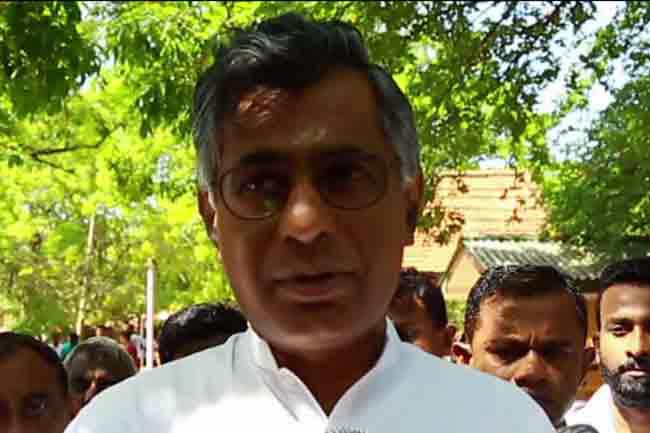 Currently, there is a good balance between the president and the Parliament, says Minister of Megapolis & Western Development Patali Champika Ranawaka.

The Minister expressed these views following an observational tour in Kataragama, this morning (30).

The 19th Amendment has done a great service for the democratic human freedom in the country, according to the Minister.

Ranawaka says, since the President’s powers have been curtailed through this, it has had a positive impact on the country.