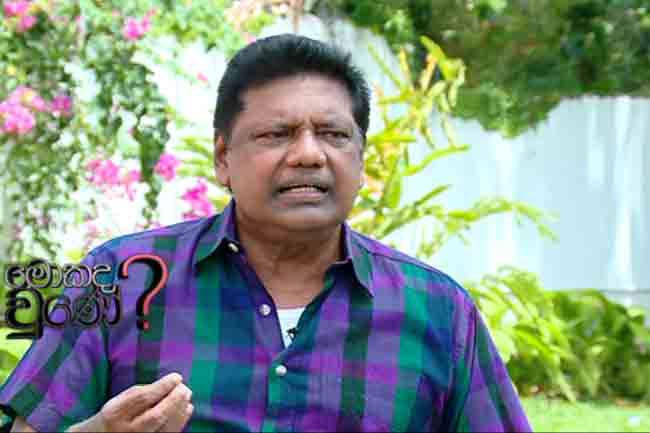 Speaking to the ‘Mokada Wune’ (What Happened) program on TV Derana, MP Welgama stated that the SLPP has already informed him of their candidate for the presidential election.

He says, although it is said that he is removed from the SLPP leadership of Badulla District, there is no need for such measure since he never took the membership of the party.

Welgama said that he supported the SLPP due to an objection towards President Maithripala Sirisena at that time.

Stating that if the SLPP Presidential Candidate is not Gotabaya Rajapaksa he is willing to support the party again, the parliamentarian said that he opposes the candidate they have set to name on the 11th of August.

Further speaking, he says that although his party is the SLFP, he has a right to object the actions of the President.

If he becomes the Presidential candidate, he is confident that he will receive the people’s favor, said MP Welgama.