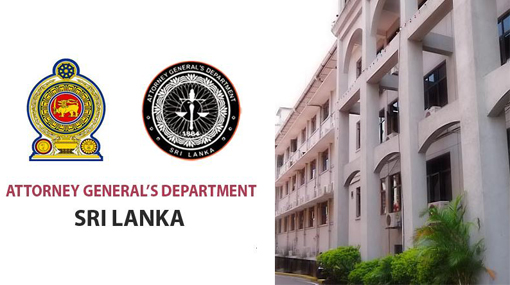 The Attorney General has instructed the Criminal Investigation Department (CID) to name former Corporal of the Army Intelligence Unit Lalith Rajapaksa as a suspect in the abduction and assault of journalist Keith Noyahr.

The former Army intelligence officer was recently arrested over the assault on the former editor of the Rivira newspaper, Upali Tennakoon.

Attorney General Dappula de Livera has directed a letter to the director of the CID over the matter, according to the Coordinating Officer to the Attorney General, State Counsel Nishara Jayaratne.

The Attorney General has accordingly informed the CID that the investigations conducted so far have revealed adequate evidence against former Army intelligence officer Lalith Rajapaksa over the abduction of journalist Keith Noyahr.

The CID has been further instructed to name the former Army intelligence officer as a suspect in the case before Mount Lavinia Magistrate’s Court.