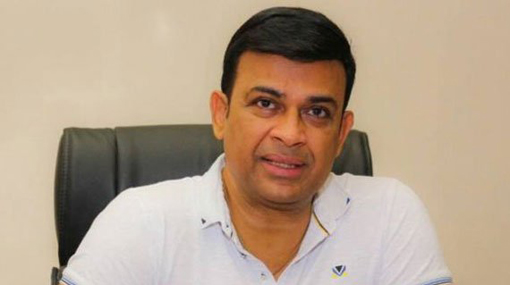 Speaking to Ada Derana, the state minister said the prime minister had formally and informally notified him to submit clarification on the matter.

The state minister, however, says he has not made a comment that is insulting to Buddhist monks.

The opponents have distorted the statement made by him, State Minister Ranjan Ramanayake said further.