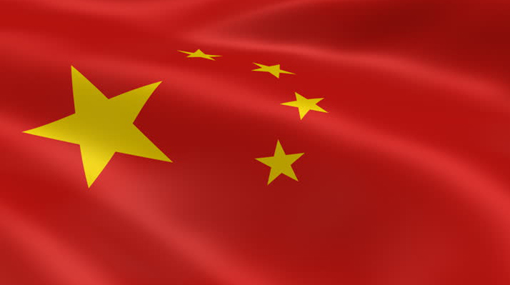 China Petroleum and Chemical Corp, known as Sinopec Corp, said on Monday it has set up a fuel oil company in Sri Lanka as it looks to supply fuel to ships along a major maritime route.

The new unit, called Fuel Oil Sri Lanka Co Ltd, has been registered in Hambantota on the southern tip of the country, according to a report on the website of Sinopec Group, parent of Sinopec Corp.

Fuel oil is a refined product mostly used as bunker fuel for ships and is also burned in power stations.

The move marks the latest investment in Sri Lanka by China, which sees the South Asian island nation as a pivotal part of its Belt and Road Initiative infrastructure plan.

Sinopec stressed the strategic location of Hambantota port on the Indian Ocean along a key shipping route between the Suez Canal and the Malacca Strait, which is transited by two-thirds of global oil shipments. The market to supply fuel to ships had “huge” potential, it said.

In March, India’s Accord Group and Oman’s Ministry of Oil and Gas signed a $3.85 billion deal to build a 200,000 barrel-per-day oil refinery near Hambantota port, in the biggest single pledge of foreign direct investment ever made in Sri Lanka.

China Merchants Port Holdings, China Harbour Engineering Corp and other Chinese companies are investors in the port and industrial zone.

Sinopec has set a company-wide target of 10 million tonnes of production capacity by 2020 to supply low-sulphur bunker fuels that meet the cleaner emission standards set by the International Maritime Organization (IMO).