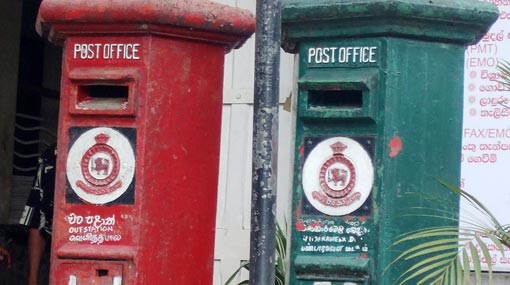 Postal trade unions stated that they would engage in continuous strike action from the next month if the authorities fail to provide proper solutions for their demands.

Postal workers launched a ‘sick-leave’ trade union action for 24 hours from midnight July 21 over several demands including the resolving of salary issues.

Accordingly, postal workers across the country are expected to call in sick on Monday (22).

Kariyawasam stated that the trade union action was completed successfully.