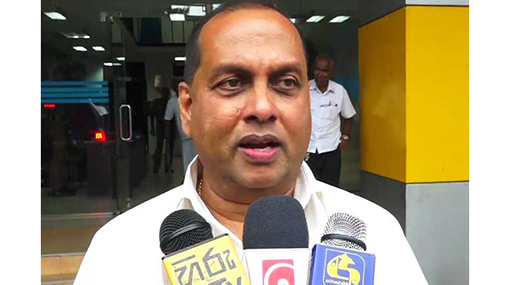 He mentioned this responding to questions posed by journalists following a function held at the SLFP headquarters, today (13).

Amaraweera further said that the Central Committee would take the decision on the Presidential candidate in the coming week.

However, MP Dr. Sarath Amunugama said today that the SLFP has decided to support Gotabaya Rajapaksa at the Presidential election.