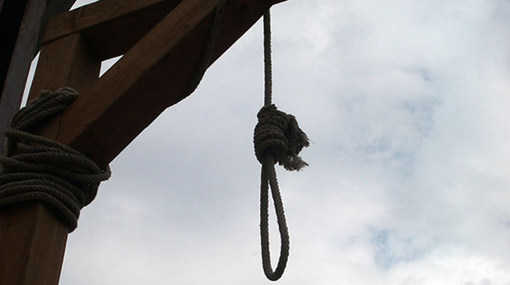 A Bill to repeal the death penalty was presented to the Parliament on the 1st of August by MP Bandula Lal Bandarigoda. The Bill was tabled as a Private Member’s Bill.

On the 9th of August, the Supreme Court dismissed three petitions filed in favour of the Private Member’s Bill.

The dismissed petitions were filed by three parties including Prof. C. Gunaratne from Nugegoda and Attorney-at-Law Radhika Coomaraswamy, citing the Attorney General as the respondent.

The petitioners had pointed out that the provisions of Private Member’s Bill do not violate the Constitution and sought the Supreme Court to deliver an order stating that this proposal can be passed with a simple majority in the Parliament.