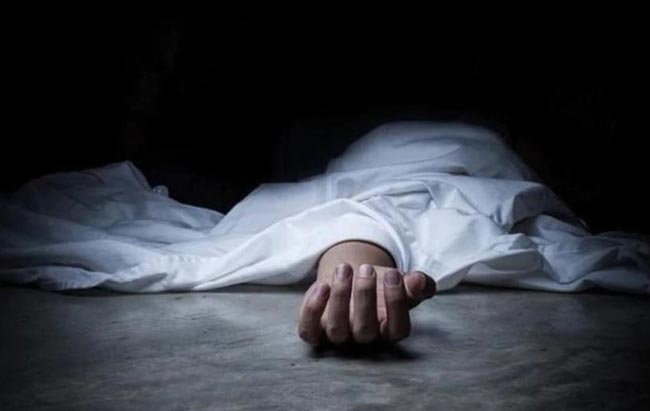 A father from Puttalam who poisoned his 2 children has committed suicide by hanging himself, stated the Police Media Division.

A 31-year-old father from the Palliwasalpaduwa area in Udappuwa Puttalam has committed the murder-suicide.

Reportedly, the father had poisoned his two sons, aged 13 and 07 years, before hanging himself to death.

The bodies of the two children are kept in the mortuary of the Puttalam General Hospital.

The body of the father is currently at the scene of the crime, according to the Police.

The Puttalam Police Division is conducting investigations on the matter.