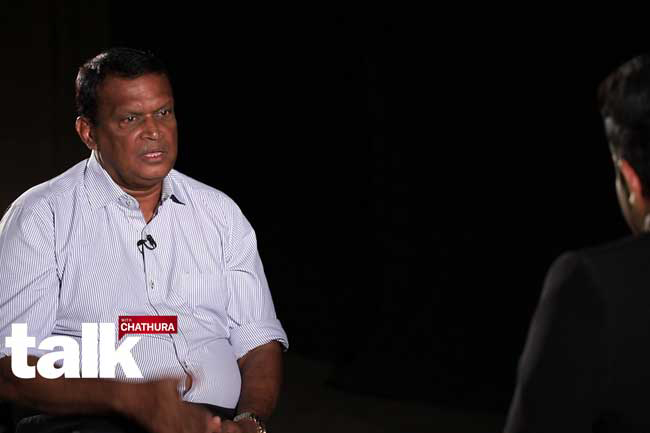 Had former Governor of Western Province Azath Salley handed over the suspected vandals of the Buddhist statues in Mawanella area, the Easter Sunday terror attacks could have been prevented, says the former DIG of Kegalle Palitha Siriwardhane.

Although Azath Salley was not holding the governorship back then, it was well known that he held a great deal of power, the former DIG said.

ASP Gamini Tennakoon, under the instructions of the Inspector General of Police, had contacted Azath Salley regarding Sadiq and Shahid, to which the former governor responded that the two suspects would be handed over to the police.

However, the former governor had not done as promised, Siriwardhane said further, pointing out that the attacks could have been prevented if the suspects were surrendered to the police, he added.

A letter was submitted to the Director of the Criminal Investigation Department (CID) Senior Superintendent of Police (SSP) Shani Abeysekera on the 28th of December last year, stating that the suspects had been receiving the support of an international organization or a group. However, the response received was that the probes in this regard cannot proceed unless the name of the alleged organization is provided, the former DIG said further.

The lives of over 300 were lost while nearly 500 were injured due to the negligence of the authorities, he continued.