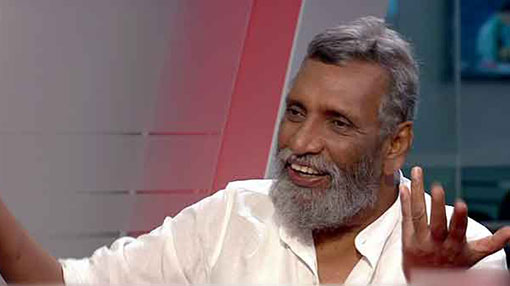 Chairman of the Election Commission Mahinda Deshapriya says that there will be no recalling of nominations for the Elpitiya Pradeshiya Sabha and that the elections for the local authority will go ahead with the nominations already handed over.

A Gazette notification has been issued confirming that the election for the Elpitiya Pradeshiya Sabha will take place on October 11, 2019.

The Supreme Court recently ordered the Election Commission to hold the elections of the Elpitiya Pradeshiya Sabha after accepting nominations by the Democratic United National Front (DUNF), which had filed a petition against the rejection of their nominations for Elpitiya PS.

Speaking during the Ada Derana ‘Big Focus’ programme, Sri Lanka’s Election Chief said that new nominations will not be called for the election and that the rejected nomination in question will be included into the nominations already handed over for the Local Authorities Elections held on February 10, 2018.

He said that now the nominations part of the election is over and that Returning Officers in Galle have commenced issuing notices for accepting applications for postal voting.

Deshapriya emphasized that it is not the job of the Election Commission to hold this election as they only have to issue the relevant guidelines and instructions.

Because this is an election which had already been called, for which instructions have already been issued and the Supreme Court’s injunction order had only temporarily suspended the holding of the election, he said.

“When the injunction order is lifted, it starts running again,” he said comparing it to pressing pause on a TV remote controller. “It has not been rewind. We paused it because the Supreme Court said.”