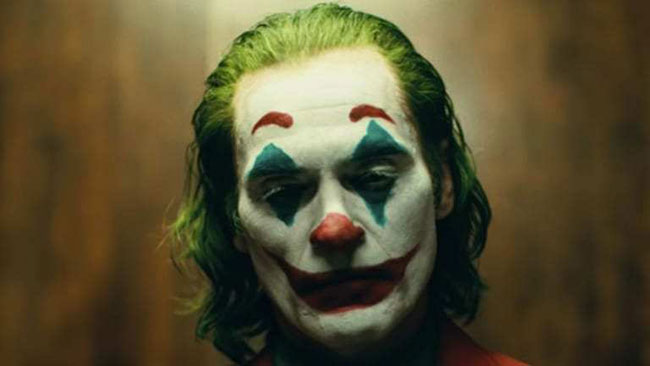 One of the big questions facing “Joker” after its shocking Golden Lion win at the Venice Film Festival was how film critics and journalists would respond to the film when it touched down at the Toronto International Film Festival.

The comic book film’s Venice victory proved to be hugely controversial on social media, leading some to think critical backlash was going to be inevitable at TIFF. Warner Bros. can rest easy as “Joker” made its TIFF debut to more rave reactions and Oscar buzz for Joaquin Phoenix’s transformative lead performance.

“‘Joker’ doesn’t reinvent the comic book movie, but it’s certainly the scariest one — a taut psychological thriller with a few horror movie twists,” IndieWire chief critic Eric Kohn wrote after the film’s first TIFF screening. “Joaquin Phoenix, though, yikes: Looks like he stepped out of ‘The Cabinet of Dr. Caligari,’ or maybe he’s still trapped there. Astounding.”

Collider’s Perri Nemiroff hailed “Joker” as one of the “most unnerving” movies she has seen in years. “Joaquin Phoenix is astounding – the physicality of his work is especially impressive,” Nemiroff wrote. “It’s very well made across the board but I also found it very upsetting and right now I can’t shake that. Need to sit with this more.”

The Playlist awards prognosticator Gregory Ellwood said Phoenix’s performance “lives up to the hype” after the rave reactions from Venice, while People movie news editor Nigel Smith raved, “Joaquin Phoenix has demons and we’re lucky for it. The guy’s astonishing.” The actor’s awards buzz continues to soar, with Business Insider’s Jason Guerrasio writing that Phoenix gives a “tour-de-force” that is an “Oscar-caliber performance.”

Expect more “Joker” reactions from TIFF to hit as the film continues to screen throughout the week. Warner Bros. will release the movie nationwide October 4.