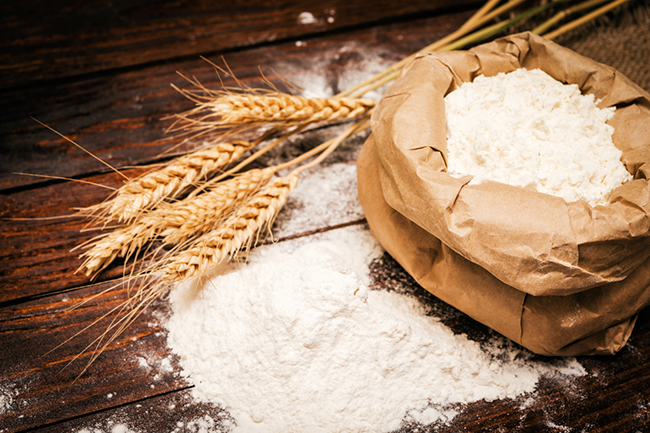 The Consumer Affairs Authority says legal action would be sought against 200 vendors who sold wheat flour for prices higher than the approved price.

However, the Prima Ceylon (Private) Limited has informed its dealers that the increased prices of wheat flour would not be reduced.

Prima and Serendib hiked the price of wheat flour by Rs 5.50 per kilogram with effect from September 6th.

Bakery Owners’ Association has decided to increase the prices of a loaf of bread by Rs 2.00 along with other bakery products in the aftermath of Prima and Serendib’s move to increase the wheat flour price.

The CAA then announced that it would take legal action for increasing the wheat flour price without its approval and ordered to reduce the hiked prices.

Speaking to Ada Derana, the CAA said, in the raids carried out during the last few days, 200 vendors were taken into custody for selling wheat flour higher than the prices approved by the authority.