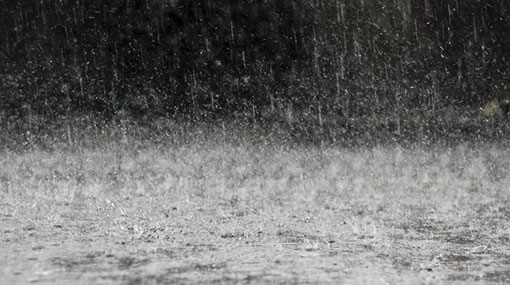 Heavy rainfall expected within next 24 hours

Heavy rains of about 100mm-150mm will occur in Western, Sabaragamuwa, North-western provinces and in Galle & Matara districts within next 24 hours, the Disaster Management Center has cautioned.

The Meteorology Department said there is a high possibility for afternoon thundershowers particularly in Eastern, Uva, Central and North-central provinces and in Vavuniya and Mullaitivu districts.

Showers or thundershowers will occur at times in Western, Sabaragamuwa and North-western provinces and in Galle and Matara districts and heavy rainfall about 100-150 mm are likely at some places in these areas.

Showers or thundershowers will occur at several places elsewhere after 2.00 pm.