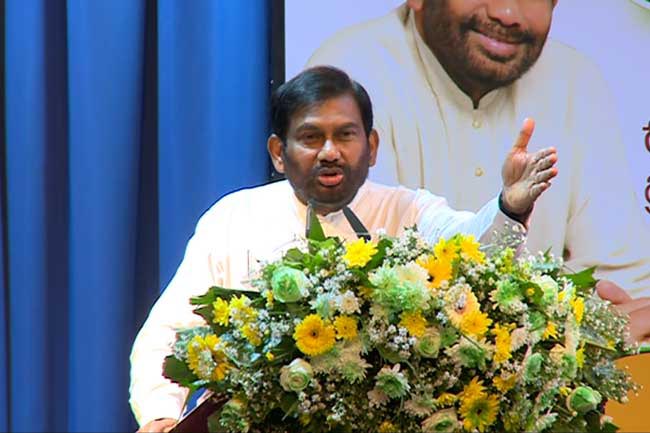 No financial crisis if I ran financial ministry  Daya Gamage

Minister Daya Gamage says that if the Ministry of Finance was handed over to him there would be no financial crisis in the country.

He mentioned this speaking at an event held at the Temple Trees chaired by Prime Minister Ranil Wickremesinghe.