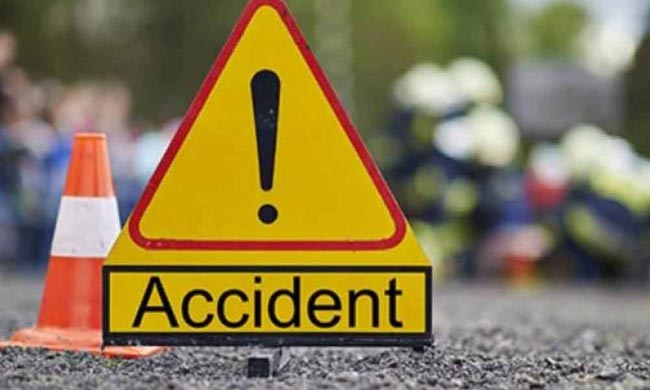 An accident involving 6 vehicles has occurred on the Southern Expressway earlier this evening (15), stated the Road Development Authority (RDA).

The accident had occurred at around 4.05 pm near the 6.8 km post towards Colombo near the Kahatuduwa interchange.

Two persons had suffered injuries in the accident and have been admitted to the Homagama Hospital.

The accident had been informed to the 1969 emergency hotline of the RDA.

However, no traffic congestion towards Colombo is reported from the area.