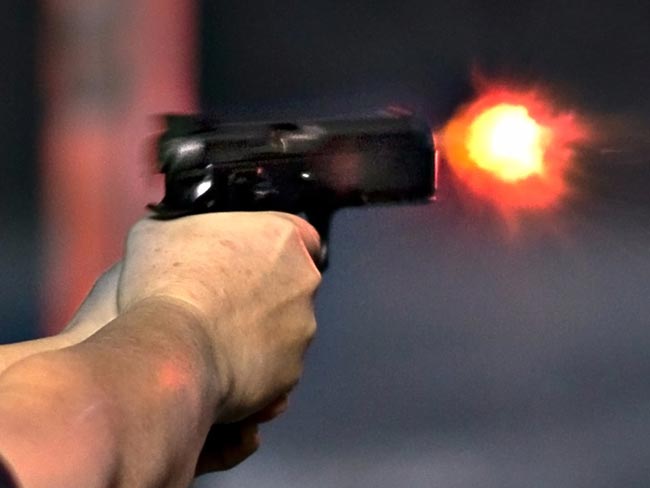 UPDATE (10:10 pm): One of the persons injured during the shoot out at the Embulgama Junction in Hanwella has succumbed to his injuries.

The deceased is a 23-year-old male, according to the Police Media Spokesperson.

Two persons have been injured by gunfire at the Embulgama Junction in Hanwella, stated the Police Media Spokesperson.

Reportedly, a gang which had arrived on a van had opened fire near the junction, earlier this evening (15).

The two injured persons have been hospitalized for treatment.

Police have commenced further investigations into the matter.