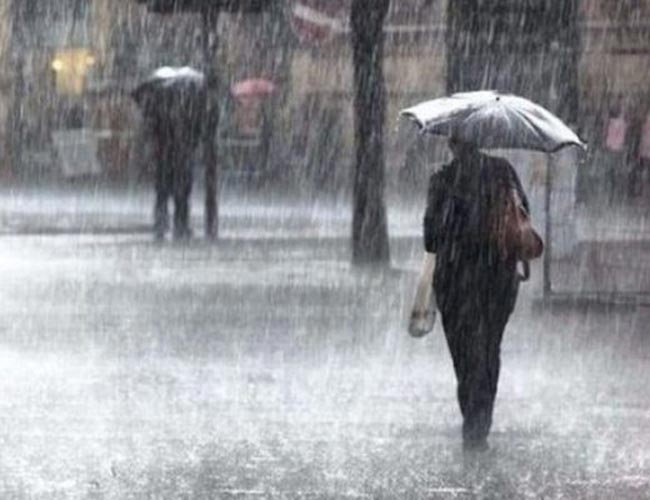 Heavy rains of about 150 mm expected

Heavy rains of about 150 mm will occur in the Western, Sabaragamuwa, North-western, Central, and Southern provinces within the next 24 hours, states the Disaster Management Center (DMC).

Meanwhile, showers or thundershowers will occur elsewhere over the island after 2.00 pm and heavy falls about 100 mm are likely at some places

The prevailing showery condition over the island is expected to continue during the next few days, according to the Meteorology Department.

Naval and fishing communities are also requested to be vigilant in this regards.