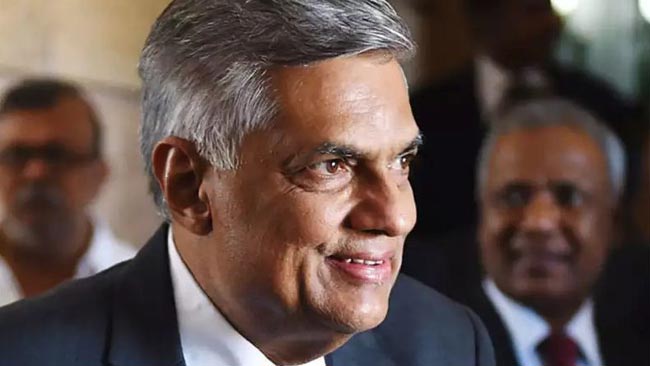 Prime Minister Ranil Wickremesinghe left the Presidential Commission of Inquiry a short while ago, after recording a statement with the Commission.

The Prime Minister arrived at the Presidential Commission of Inquiry probing the allegations of corruption and financial misappropriations of state institutions in BMICH earlier this morning (16).

The Presidential Commission of Inquiry will reconvene at 01.15 pm this afternoon.

Wickremesinghe had initially been asked to appear before the commission on September 12, however, the PM had notified the commission via his secretary that he would not be able to testify on that day due to prior commitments.

Accordingly, the PM was given another date and the Commission had informed the prime minister to appear before the panel at 9.30 am today instead.