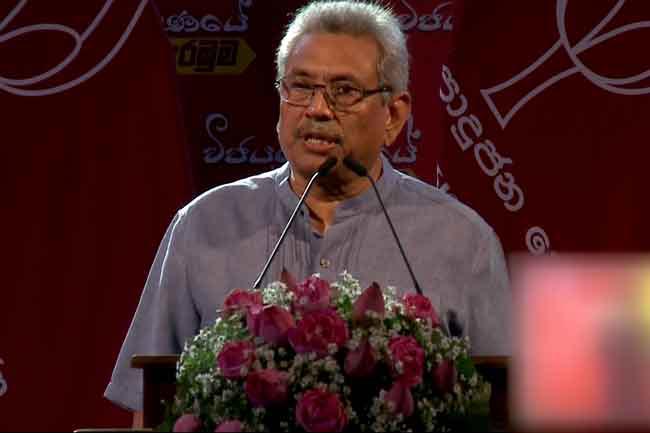 Former Defence Secretary Gotabaya Rajapaksa says that his policy would be to give state patronage to uplift the Co-operative Movement.

He says that he has identified the Co-operative Movement as a policy that can assist the rural and low-income people in particular.

Gotabaya Rajapaksa added that, in the future, these funds will be used only to build the Co-operative Movement.