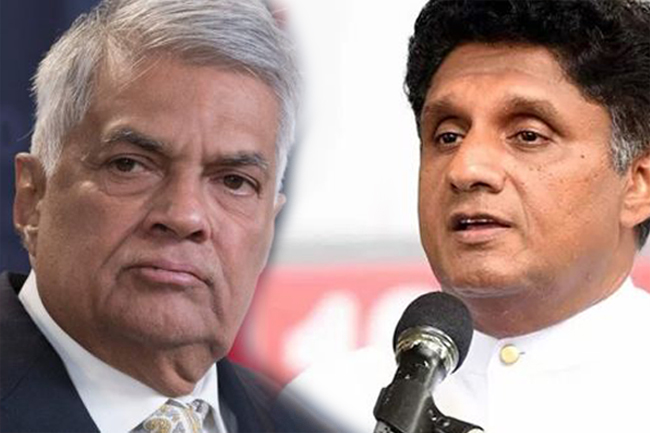 Ranil agrees to give Sajith candidacy

The agreement had been reached during a meeting of the senior members of the United National Party (UNP) which was held last night, chaired by party leader Ranil Wickremesinghe, according to sources.

However, it has been reported that several conditions had been presented when agreeing to give Minister Sajith Premadasa the candidacy.

The conditions include the abolishing of the Executive Presidency among others, according to UNP sources.

Meanwhile the Working Committee of the UNP is slated to meet tomorrow at 10.00 a.m. at party headquarters – Sirikotha.

The Working Committee’s approval is expected to be sought for the UNP’s Presidential Candidate at this meeting, a senior UNP minister said.