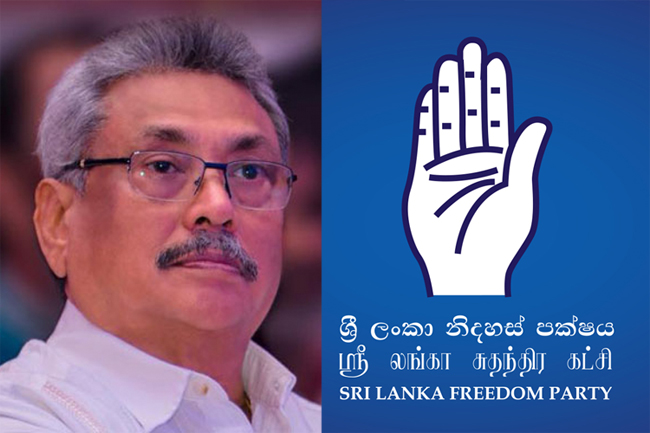 The SLFP commenced its media briefing to announce the decision on the party’s position on the upcoming Presidential Election, a short while ago.

UPFA Parliamentarian Nimal Siripala de Silva, speaking at the media briefing, confirmed that the party has decided to support the SLPP presidential candidate.

He added that the party had three options; to support the United National Party (UNP), to support Gotabaya Rajapaksa or to be silent.

However, the SLFP decided to make a people-friendly society without “selling the identity of the party’s supporters,” he added.

Addressing the media briefing, UPFA General Secretary MP Mahinda Amaraweera said the decision to support former Defence Secretary Gotabaya Rajapaksa was a unanimous decision made by the party and that the SLFP’s machinery is fully behind this decision.

He added that SLFP considers the opinions not only of the Members of the Parliament but also of the Provincial Council members and Pradeshiya Sabha members as well.

The SLFP had postponed declaring the decision concerning its position on the Presidential Election 2019 on several occasions.

On October 6th, the Central Committee of SLFP stated that President Maithripala Sirisena would make the decision on the party’s position on the Presidential Election 2019.