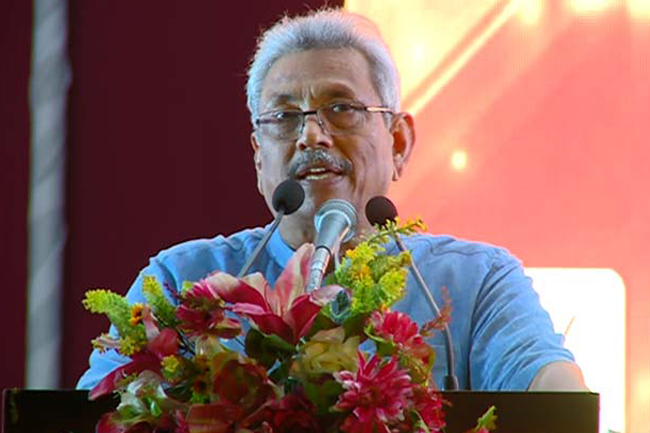 Proper plans from Gotabaya to minimize traffic congestion in Colombo

He pointed out that the previous administration had launched such programmes, however, the incumbent government halted them.

Rajapaksa made these remarks addressing a public meeting held at Kolonnawa.

Attending a rally at Maharagama recently, Rajapaksa said a government established under him would only assign professionals for the positions at state institutions.