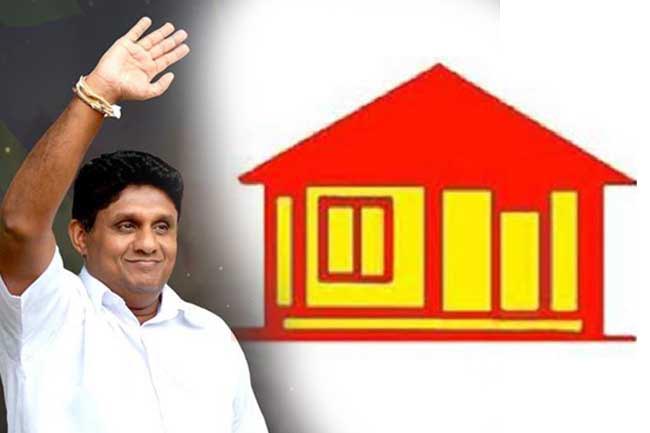 “After our central committee meeting held in Vavuniya today, we have decided to back Sajith Premadasa,” Sumanthiran told reporters.

“His manifesto will be more acceptable to Tamils (compared) to other candidates,” Sumanthiran said.

In his manifesto, Premadasa has pledged ‘maximum devolution of power within an undivided and indivisible Sri Lanka’.

Sumanthiran said TNA leader R Sampanthan would consult other parties in the Tamil alliance before officially announcing the TNA’s stand to back Premadasa.

Samanthiran said the 13-point plan of the Tamil political parties’ had not been presented to any of the presidential candidates.

The 13 points included the demand to permanently merge north and eastern provinces, granting Tamils political autonomy in a federal solution.

Sumanthiran stated that TNA Leader R. Sampanthan has been requested to inform the decision of TELO and PLOTE, the two remaining major parties in TNA, through discussion within the parties.