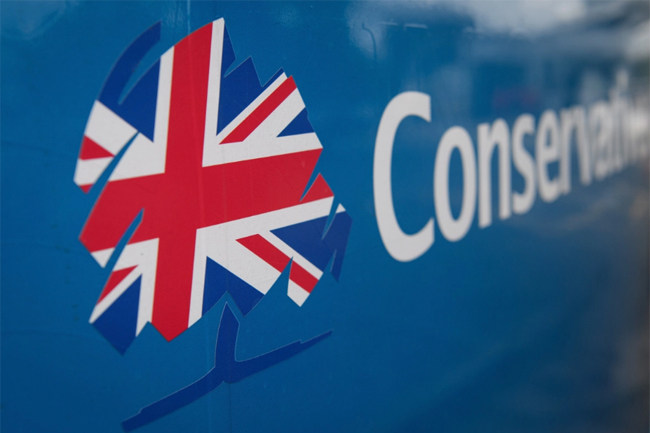 The Conservative Party of the United Kingdom (UK), led by Prime Minister Boris Johnson, has outlined its support for a two-state solution for Sri Lanka in its election manifesto launched in view of the forthcoming general elections.

With Brexit hanging in the balance, the UK will go for elections on the 12th of December.

The manifesto of the Tories said: “We will continue to support international initiatives to achieve reconciliation, stability and justice across the world, and in current or former conflict zones such as Cyprus, Sri Lanka and the Middle East, where we maintain our support for a two-state solution.”

The LTTE fought a three-decade-long war with the Sri Lankan government forces in an attempt to create a separate state in the northern and eastern areas of the island.

In the meantime, the UK’s Labour Party, in its election policy statement, pledged to work through the UN and the Commonwealth to insist on the protection of human rights for Sri Lanka’s minority Tamil and Muslim populations.