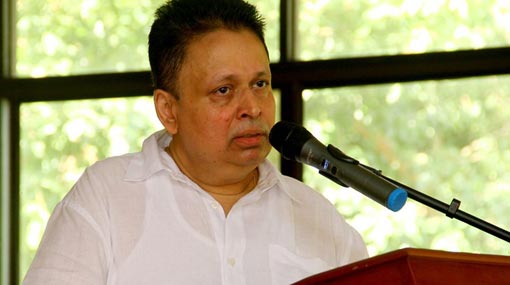 Dr. Saman Weerasinghe has been elected as the Chairman of the Dayaka Saba (board of lay trustees) of the Kelaniya Rajamaha Temple.

Weerasinghe has been appointed to fill the vacancy created by the removal of former Prime Minister Ranil Wickremesinghe from the post.

A proposal was adopted in September to remove then Prime Minister Ranil Wickremesinghe as the Chairman of the Dayaka Sabhawa.