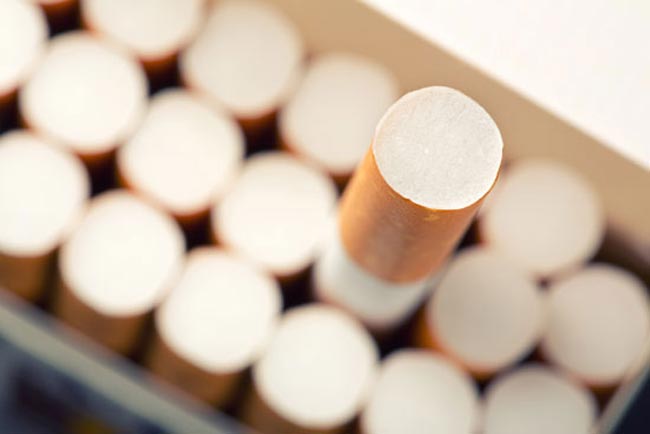 A person has been arrested by the Police Special Task Force (STF) over possession of illegally imported foreign cigarettes to the county.

Reportedly, the arrest has been made in a raid carried out in the Dehiwala area.

Police have seized 101 foreign cigarettes found in the possession of the suspect.

The arrested suspect has been handed over to the Dehiwala police station for onward investigations, the STF said.