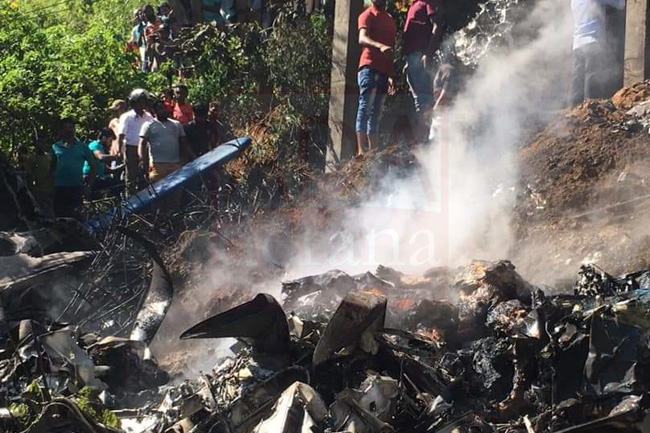 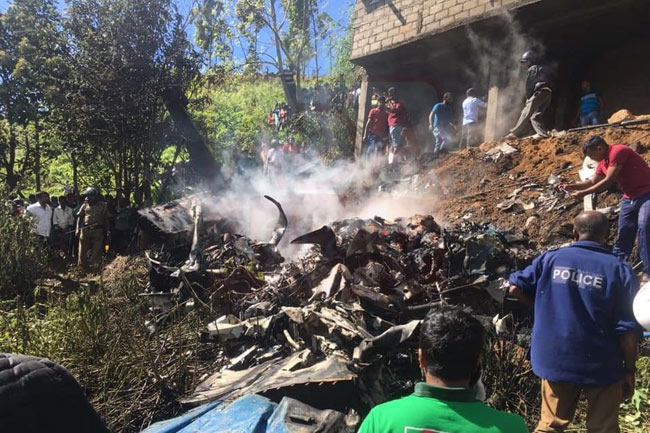 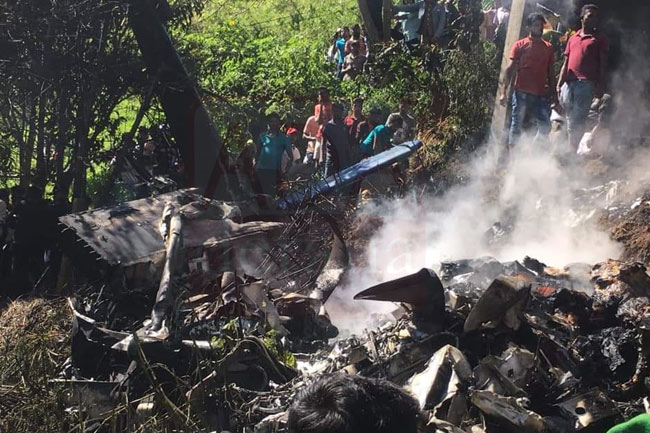 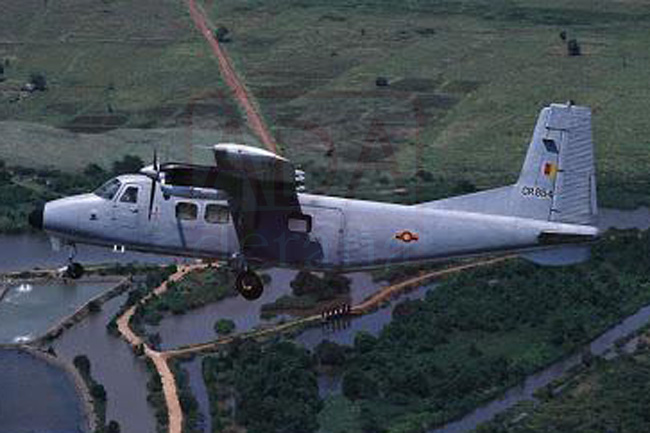 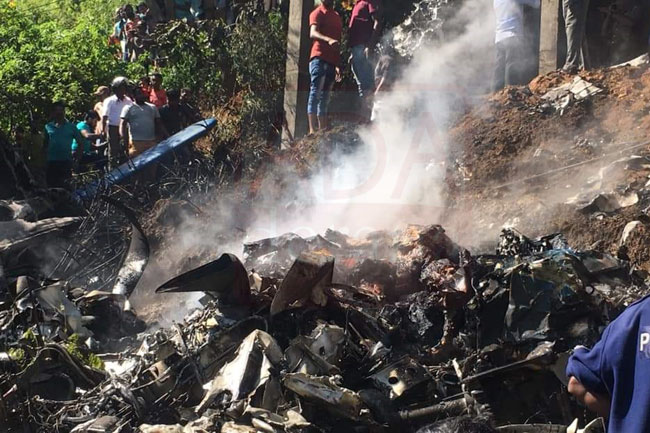 UPDATE (11.58 AM): The identities of the four Air Force personnel who died in the fatal crash at Haputale have been released.

UPDATE (10.44 AM): All four Air Force personnel who were onboard the Y-12 aircraft, which crashed in Haputale area this morning (03), have died, the spokesperson of Sri Lanka Air Force (SLAF).

UPDATE (10.22 AM): The aircraft that crashed at Haputale today has been identified as Y-12 aircraft which had departed from Weerawila with four persons onboard, SLAF spokesperson said.

A light transport aircraft of Sri Lanka Air Force (SLAF) crashed into an area close to Haputale this morning (03).

All four of the Air Force personnel, two pilots and two observers who were onboard at the time of the incident, have been killed in the crash, the SLAF spokesperson said.

The Y 12 Fixed Wing Light Transport aircraft that took off from Weerawila had been on a routine air reconnaissance mission at the time it crashed at Thambipeella Mawatha, Ayspeella at 9.15 am.

It is also reported that a woman, who was at the scene when the aircraft crashed, has sustained injuries. She is currently receiving treatment at Haputale District Hospital.