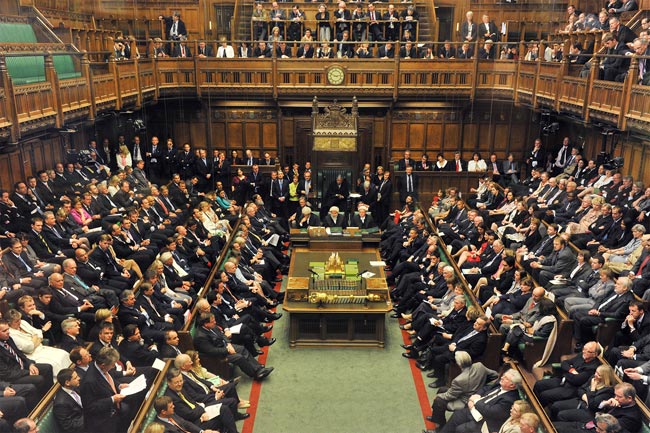 With the appointment of Gotabaya Rajapaksa as the President, the United Kingdom (UK) has a great opportunity to establish trade links with Sri Lanka, says Lord Naseby of the British House of Lords.

Lord Naseby, who represents the British Parliament, expressed his views on Sri Lanka in the British House of Commons on the 7th of January.

He stated that the UK should place their trust in the newly elected President of Sri Lanka, Gotabaya Rajapaksa.

Lord Naseby affirmed that he believes the United Nations Human Rights Council would withdraw its proposals against the Sri Lankan government this year.